Knights Of the Multiverse Wiki
Start a Wiki 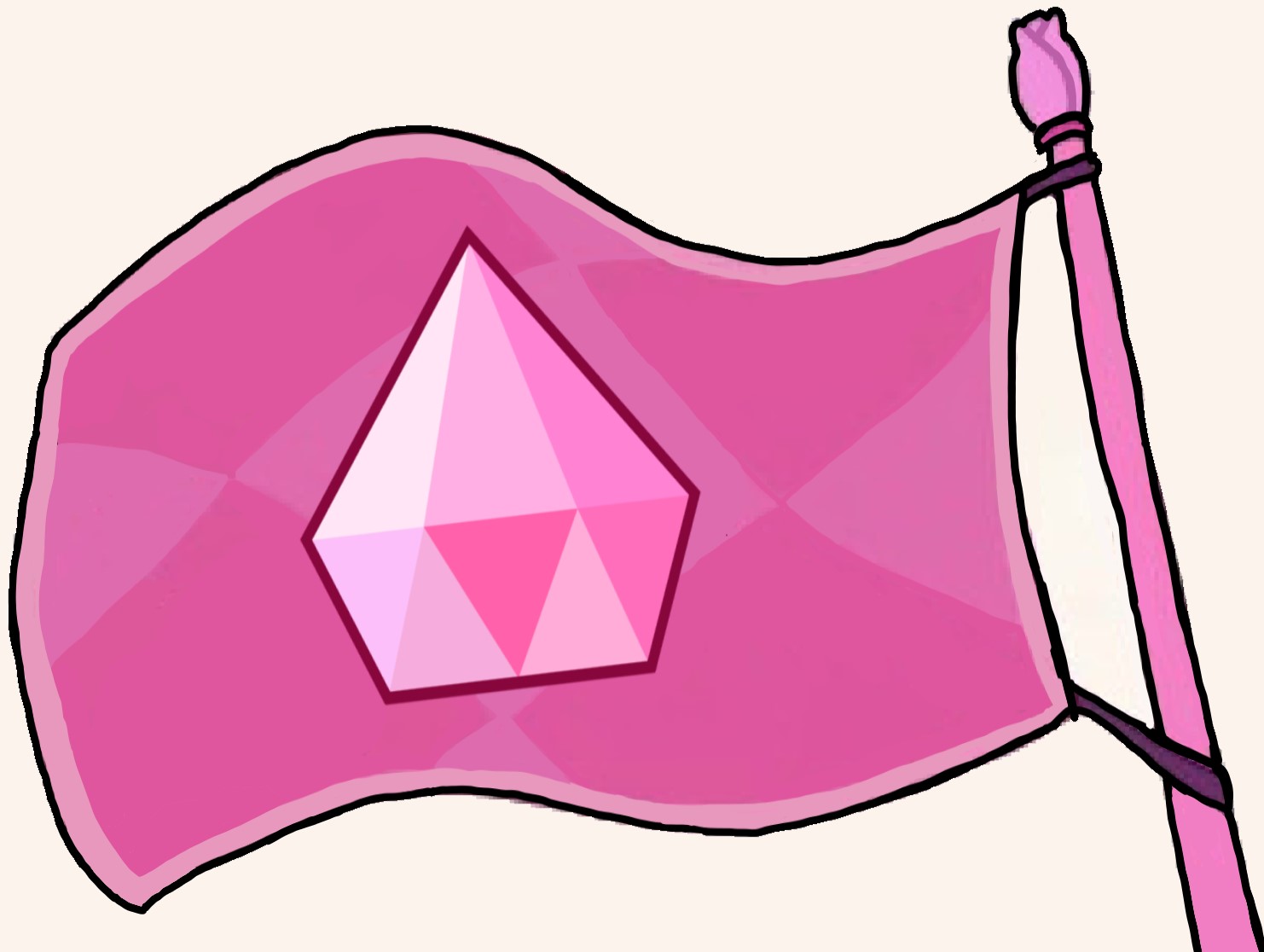 What's on your mind?

Hello, everyone. Racerx99 here with my first blog post.

Since its the start of the new year, I figured I'd open up the floodgates and ask what you guys would like to see in this series, thanks in part to the one who created this page (not trying to call him out or anything, his posting this simply inspired me to finally make a post like this). Got a favorite show that you think could use some more love or would simply like showcased in an episode? Have that one character you think deserves some more screen time or wasn't developed properly/enough in their original series? How about an idea for the series itself, like for a certain development for a character already established or an idea for an episode? Leave a suggestion in the comments down below.

Couple guidelines, though. I'm only focusing on characters from 2D cartoons and anime. but I can make some exceptions for characters from CGI shows, or the occasional animated film, or even a videogame that features 2D cutscenes, like Mega Man X4. I'm also mostly interested in characters who're often characterized as rebels, misfits and castaways. Oh, and androids, because I feel that those kinds of characters are often the ones that get overlooked and aren't developed enough.

But other than that, go nuts.

Help us grow Knights Of the Multiverse Wiki